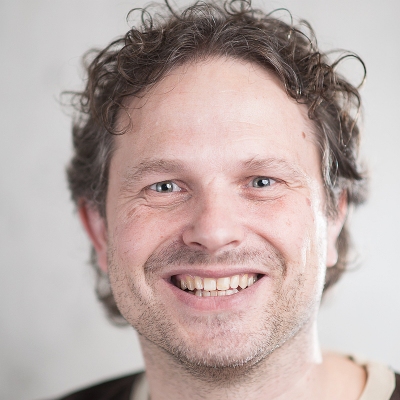 Sake has been analysing packets for over 15 years. While working for a reseller of networking equipment, he discovered many bugs in devices from multiple vendors and presented his findings to the vendors to fix the issues. He also discovered many configuration issues that have led to functional problems or performance issues in applications running over the network. These issues were then resolved based on the reports presented to his customers. In 2009, Sake started the company SYN-bit to provide network analysis services to enterprises across Europe. During his work, Sake started developing functionality for Wireshark that he missed while working with the analyser in his day-to-day job. He also enhanced multiple protocol dissectors to suit his analysis needs. In 2007, Sake joined the Wireshark Core Development team.